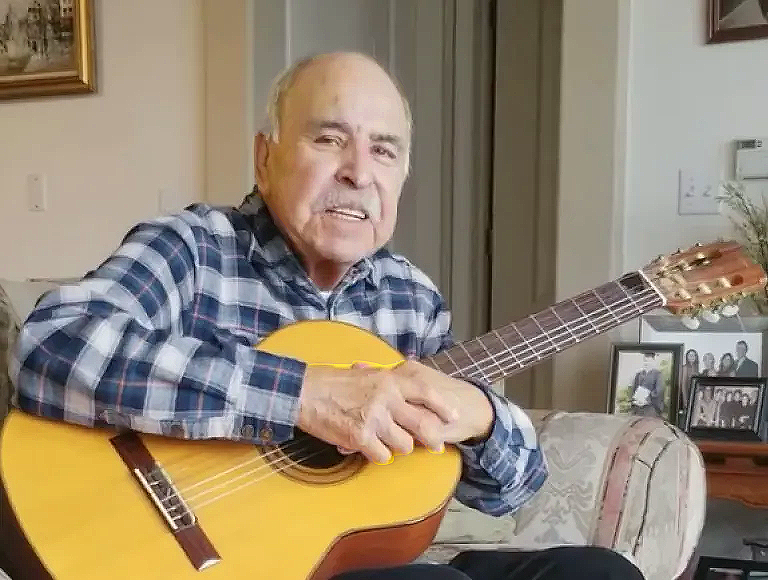 For many years, Bob Moran participated in a movement to promote positive social change in Colorado and beyond. In the early 70s, he was one of just a handful of 'Chicano' (Spanish/European and Native American mixed-ethnicity) students enrolled at the University of Colorado at Boulder. He, along with several of his friends and close relatives, were instrumental in organizing the Migrant Action Program (MAP) at UCB, an effort to recruit, prepare, and support students from farmworker and other migrant worker backgrounds enrolling into the university.

Some of their brainstorming no doubt took place in Bob's Quonset hut, in a public park just down the hill from the university, where some would say that Bob and wife Cordelia (Cordy) held some of the best social gatherings and celebrations, which typically included their relatives and fellow students with unusually large families, including their own eight (8) children.

In the mid-70s, this expanding group of current and former UCB students also began organizing for social justice and community development outside of the university. In Boulder County alone, several members of this group participated in the initiation and development of bilingual education in public schools and implementing various social service programs.

And then they extended their activism outside of the county by reaching out to social advancement efforts in other communities, both regionally and nationally. They collaborated in historic anti-poverty programs in the San Luis Valley of Colorado. They also implemented community education programs and actively supported national solidarity movements like those of César Chávez and the United Farm Workers (UFW).

As devout Catholics, several members of this group were also likely influential in getting the local diocese to promote modern-day social justice and racial harmony. There were frequent sermons in local churches stressing why people in the religious community should support social justice organizing, and Bob Moran was often seen and heard playing his guitar and singing traditional Spanish-language hymns along with Cordy, other relatives, and friends during Sunday mass. Many of the community of churchgoers could be seen soon afterward in community marches and on picket lines making good on their faith in action.

Bob Moran was known as a great husband/father/grandfather/great-grandfather and overall patriarch of the Moran family line. He was also a great friend and relative to all who knew him. He was always kind and supportive, and just plain fun to be around.

Many Native American tribes refer to one's transition from a 'living' space to an immortal one as 'Walking On'. It's practically the same in almost all of the world's great religions: the belief that one's journey keeps going into the spirit life, and in some ways they will always be with us.